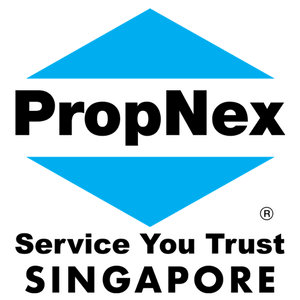 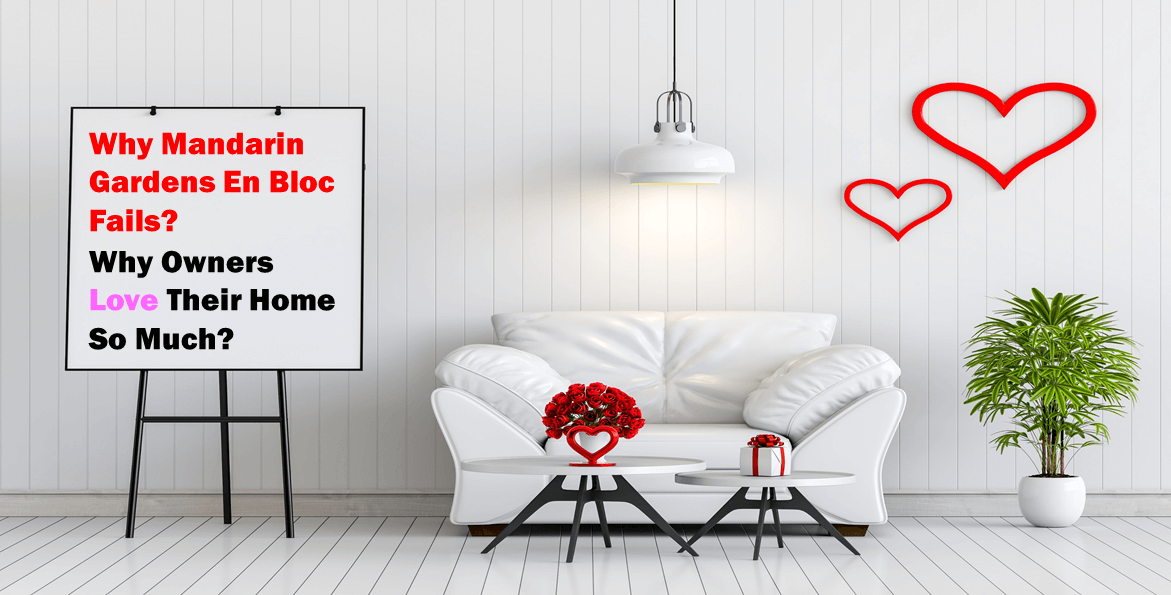 Mandarin Gardens, one of the most sought-after condominium in District 15 has failed in its attempt of en bloc sale for $2.927 billion asking price – a High record by itself.

The leasehold condo which is located in Siglap saw its collective sales agreement expire on March 24 (Sunday).

It is interesting to note that the said agreement had so far received only 68% consent from the owners as against the minimum consent of 80% which is required to sell a property in collective sale.

Mr Vincent Teo, the Chairman of the Collective Sale Committee announced in a letter addressed to the owners that the CSC would be immediately dissolved.

He also expressed his confidence in the fact that people who had already signed for the collective sale would support the next committee that will be set up.

Mr Teo also added that the owners and the sale committee had learnt important lessons over the last few months and this is expected to benefit them in the future.

In an attempt to gather more consent from the unwilling owners at this 1,006-unit leasehold property the CSC had increased the reserve price to $2.927 billion.

In fact, this was the second increase of the asking price after it had been increased in November from $2.479 billion to $2.788 billion after some of the owners had discovered that land parcel component had been undervalued in the property.

In the transaction had been successfully completed it would have been a record transaction in terms of dollar value in Singapore.

In his letter to the owners, Mr Teo mentioned that the current sentiments for en bloc sale in the market are negative as several large en bloc tenders have failed to attract interest of the developers.

He cited the case of $1.1 billion Horizon Towers that saw its tender close on January 28 without any interested bidder.

Mr Teo is also hopeful that market sentiments would turn soon and when there is a favourable atmosphere collective sale process can be re-initiated.

Also, they won’t have to wait for the mandatory 2 years or have 50% of the owners by share value sign a request to call for a general body meeting for the formation of the collective sale committee once again.

Mr Teo during his interaction with the media stated that two primary reasons that discouraged some of the owners from taking the en bloc route was the advantageous location and also the fact that the attractive property has amazing Seaview.

The upcoming Siglap MRT station which is part of the Thomson-East Coast Line also served as a factor for owners to hold into their property.

With the units at this property ranging between 732 sq ft and 3,800 sq ft many owners cited the fact that they aren’t likely to find as spacious properties anywhere.

ZACD Group’s Executive Director and property guru Nicholas Mak said that given the size of Mandarin Gardens and the number of owners involved it was always going to be a tough ask to get required consent from the owners as compared to smaller sites that have few dozen stakeholders.

Mandarin Gardens location is just too good. Being located at District 15 means they are able to access all the amenities within it. The Condo is near to many good reputed Schools, famous Restaurants & eating outlets, upcoming MRT Station, East Coast Park, Jewel @ Changi, short drive to business district and more…

Most of the Residents here enjoy Luxury Lifestyle and indeed One of the Best places to live in Singapore. 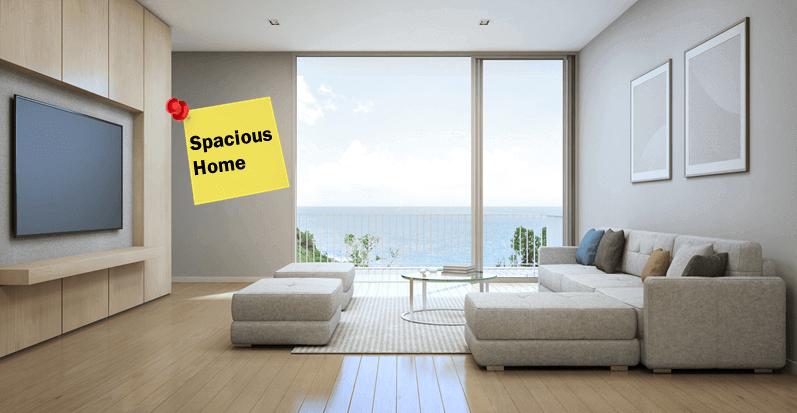 Spacious Home. Everyone Loves it. Some of the Owners occupy large home around 1,500 sq ft to 3,800 sq ft. Once Sold, where are they going to buy one at same location. Spacious is “Precious” in every Home Owners Mind. One of the main reasons they won’t sign. 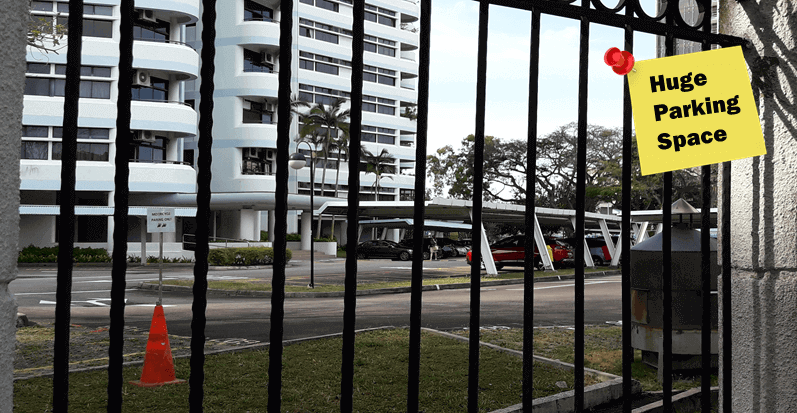 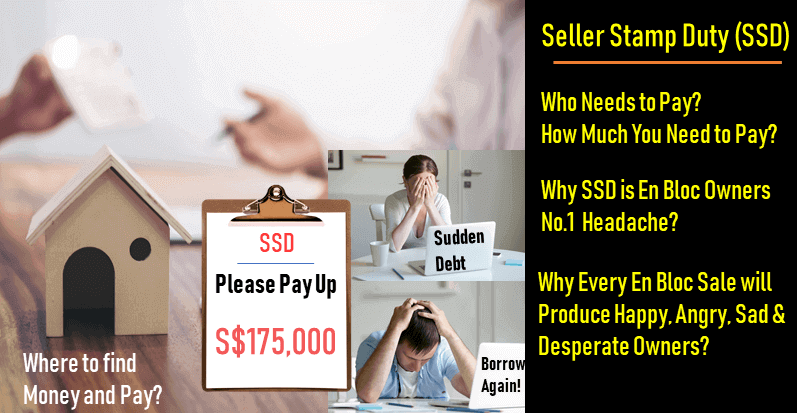 SSD Issue. Some owners just bought their home in this condo. If bought within 3 years they have to pay SSD if En Bloc SOLD. Sale Proceed minus SSD equal less profit. “What for” Say one of the owners. Furthermore, SSD charges usually comes with “6 figures”. One look at it can faint. They don’t have that kind of Money to pay. Borrow again “No Way” (See En Bloc Process)

“My Unit Should Pay More” Different Units in the Condominium has Different Value. Whether low floor or high floor, sea view facing or not, commercial or residential all fetches at different price. Some owners reported not happy with the method of distribution of the sale proceeds. 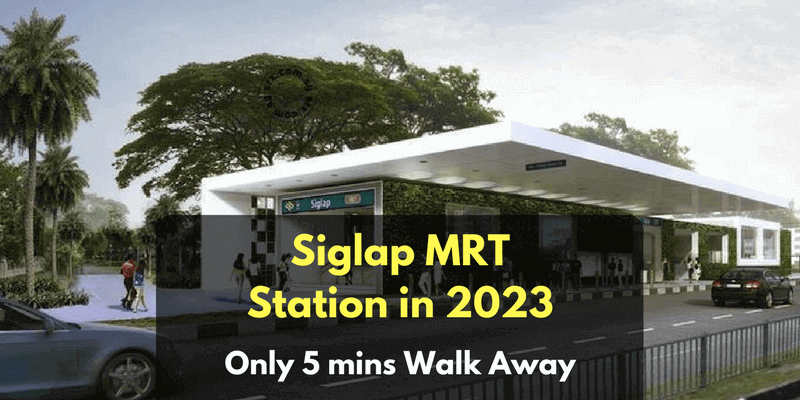 Upcoming Siglap MRT station in 2023. This Thomson-East Coast Line connects to Marina Bay which is a Business District, a bit further up will be Orchard Road and all the way to the north part of Singapore. 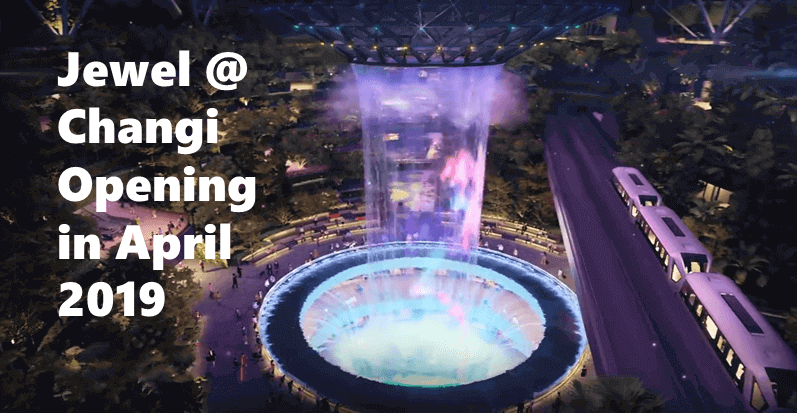 Jewel @ Changi. One of the Top Attractions Jewel @ Changi is Close to Mandarin Gardens. Only a short drive Away. 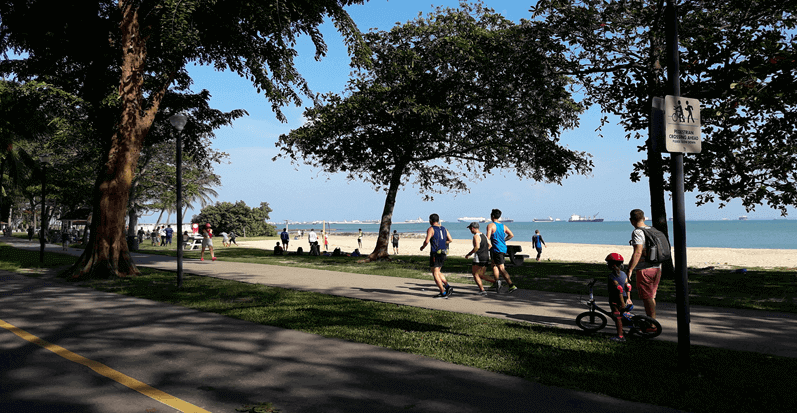 Everyone Loves to live near Seaside. Not only they can enjoy amazing sea view but also all the facilities offer at the park. A Great place for family gathering and fun activities. Furthermore, East Coast Park is under Revamp, more Wonderful Facilities Are coming soon. 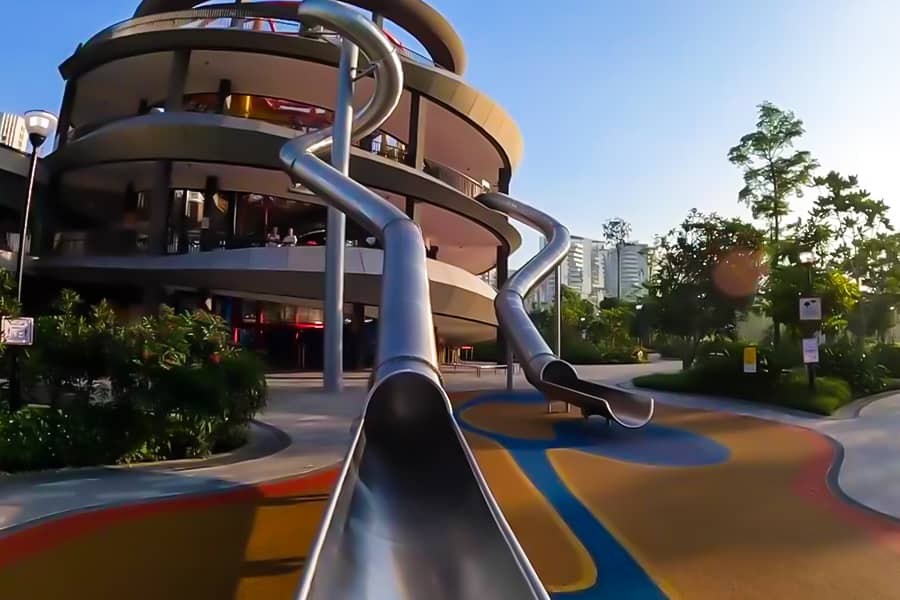 District 15 Has Many Top Attractions. One Of them is Big Splash. Every Families Love To Bring Their Children Here.

Just outside the Mandarin Gardens Gate is the underpass. East Coast Park is only few mins walk away. Very Convenient 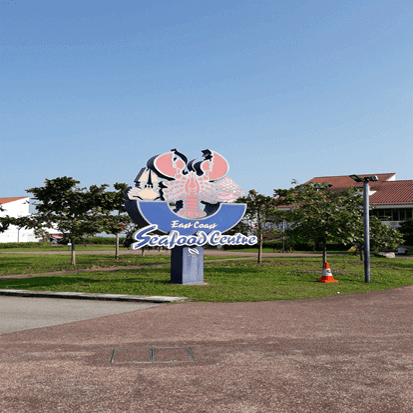 All the Famous Seafood Restaurants Gather Here. Besides that, there Are Many Establish Eating Outlets Can be Found Within 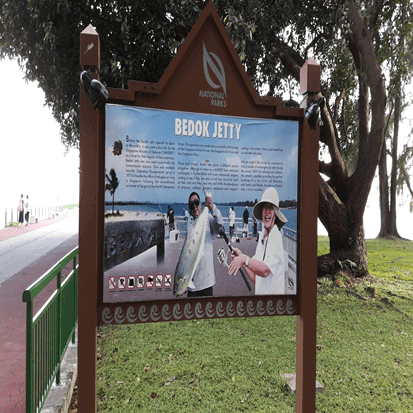 Fishing Spot in East Coast Park. You Won’t find a Mermaid here but lots of fishes 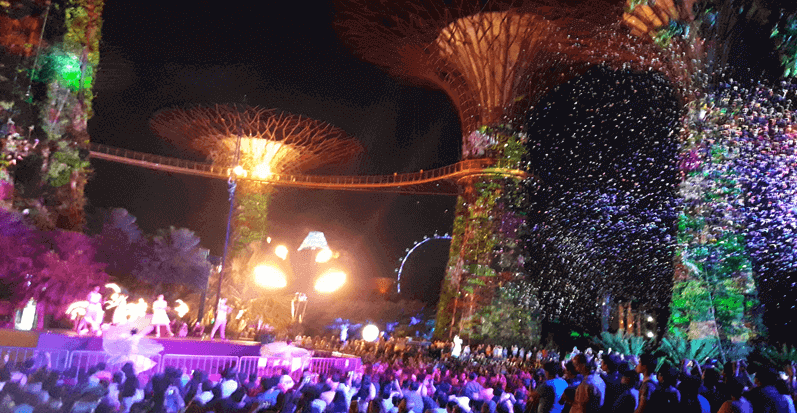 Top attractions like Garden By the Bay, Marina Bay Sands Are Close to the En Bloc Site and Require Little time to Reach There. For Cyclists Under 20 mins! 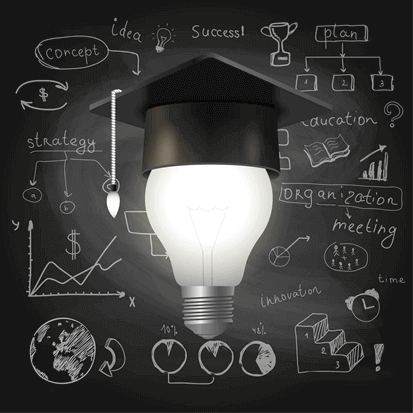 The Condo is Close to Many Good Reputed Schools as Well, a Relief for Many Parents